Luca Baricchi is hailed as one of the greatest ballroom dancers of all time. Raised by parents who were both dance instructors, he has forged an international career in which the name Luca Baricchi has epitomised art's highest ideals and deepest inspiration.

He enjoys tremendous success as an educator and awakener as well. In 1999 he brought out his first instructional video as part of the "Art in Motion" series. In 2005 "The Dance Bible", his first monumental contribution to ballroom dance theory, was launched on the market. He regularly travels to all Continents sharing his knowledge and insight of the art of movement to music.

Luca Baricchi was born on 4 July 1969 in Reggio Emilia, Italy.

The son of Italian dance teachers, he grew up in the company of dancers and has been familiar with the world of dance since childhood. His parents soon realised his talent for dancing and encouraged it from an early age. Baricchi's training began at his parents dance club "Piccolo Mondo" in 1978.

It was not long before Luca Baricchi, who has said of himself that his development grew more and more from an inward-directed focus rather than external influences, discovered his passion for ballroom dancing. Luca Baricchi was Italian national ballroom champion in the 12-14 age group for two consecutive years in 1982 and 1983 and went on to win the title also over the two subsequent years for the next age division (15-16) in 1984 and 1985. In the amateur ranks he won the Italian championship from 1988 to 1990 in the 10-dance competition and in 1990 was finalist in the European Amateur ballroom championship in 10 dance. In 1991 he made his first appearance at Blackpool, the world's most prestigious dance competition, to take fourth place in ballroom dance.

But Baricchi set his sights higher still. Deep inside he had the feeling he was given a special gift through dancing and came to realise his true calling. Following his sensational success as an amateur, he asked his parents for financial support to extend over a one-year period so that he could focus entirely on ballroom dancing: So he left Italy to study in England, the home of ballroom dance. Once in London, he devoted his energy and attention for 12 months wholly and exclusively to dancing. It was a tough year for Baricchi, a year without friends and family, but one which he counts as one of the most important milestones in his dancing career on his way to turning professional.

In 1992 Baricchi made his debut in the Professional Rising Star International Standard Ballroom Dance Competition, where he won the silver medal. Just one year later he was dancing in the finals of the most prestigious Professional Ballroom Championship in Blackpool. With the support of his most important teachers, Richard Gleave and Hans Laxholm, Baricchi continued his winning streak of championship titles: From 1993 to 2000 he won gold and silver medals in all of the world's prestigious ballroom dance competitions. As the years progressed, however, he grew to realise that he was hampered by what he saw as limitations of competitive ballroom dancing and ultimately in 2001 he ended his active career as a professional world champion ballroom dancer, Blackpool champion and winner of the UK Open and UK International.

Baricchi set off in new directions. He went in search of a boundless, never-ending flow of movement that was utterly free from limitations. He set his sights on discovering the truth and essence of ballroom dancing.

He was fortunate enough – as so often in his life – to meet up with the right people at the right time. With the help of an exceptionally skilled physical therapist from London and also his Japanese Balance teacher, Baricchi studied muscle groups and bone structure of the human skeleton and developed effective exercises for kindling the joy of movement and bringing the goal of becoming the dance a giant step closer.

From 2002 to 2010 he choreographed stirringly beautiful dance shows incorporating never-ending, gracefully soft and harmonious dance movements that moved audiences to tears the world over.

Nor does Baricchi care to keep his newly acquired insights into ballroom dance to himself. He tours the US, Europe, Asia and Australia so he can share his wealth of knowledge. Following his first instructional video, which was released under the title "Art in Motion" in 1999, in the middle of the first decade of the new millennium he launched his first monumental work on the market, "The Dance Bible", an epic masterpiece spanning four DVDs and concentrated in a single collection offering all of the new insights and secrets he has learned to date.

Yet the "green apple", as it is also commonly referred to in close circles, marks only the first station on his journey towards a project stretching across the globe and dedicated unconditionally to the teaching, passion, love and magic of ballroom dancing. Baricchi not only shares his knowledge but takes dancers to undreamt-of new heights while at the same time also inspiring people around the world.
Dancing is Baricchi's greatest love and greatest passion. In his own words: "Dancing imbues dancers with a sense of respect for both the origin and essence of dance. There is only one truth, and we must strive to find it. My experience has helped me in this direction. My independence enables me to direct people towards new, inspired paths."

Now with his wife, Daria Baricchi, he is performing shows, workshops, lectures and private education to enlighten dancers to the art of movement to music. The formidable couple is also opening various Institutes dedicated to nurture, inspire and empower new generations of dancers.

Baricchi Institute of Movement and Art

The Baricchi Institute of Movement and Art is created to nurture, inspire and empower human uniqueness and it is fully committed to awaken human beings to their full potential. In 2010 Baricchi started to study instinctive perception. He researched and developed methods which led into his newest project which he  launched in spring 2017.

Baricchi believes in two types of educational approaches: programming and awakening. The programming education is an intellectual experience useful to understand the basic rules and regulations related to the chosen subject. The awakening education is a transition from intellectual to intelligent experience and it guides to realizations and consciousness of self. This approach accelerates the awakening of self awareness and therefor maximizes self potential.

The Dance department of the Institute believes in spreading the beautiful and emotional essence of dance. Sharing emotions with each other, expressing music and touching audiences intensively through the performance. To reach this goal, it is key for dancers to educate their mind, body and emotions in the best way possible. For this reason, we have developed a path for you to guide your journey. Dancers must make it their goal to become as fluid as water. “Only when I am able to move my entire body similarly to water will I be able to become the movement itself. Only when I become the movement will I one day achieve the highest aspiration of any dancer, namely to merge with the dance, to become one with the dance – in essence, to be the dance.”

Established by World Champion, Luca Baricchi, the Baricchi Institute of Movement and Art will serve to educate and awaken performers and instructors in this unique vision and method of education. Through the Lecture Series, International Courses and Personal Development Projects performers and instructors will progress through intensive training to achieve the various levels of Mastery and in turn go forth as a disciple of the Baricchi Method.

Baricchi offers his advanced knowledge for the first time on a global Internet platform, which allows members to access educational videos, receive related feedbacks on personal development and possibility of online lessons with the chosen Masters.

You have items in your cart 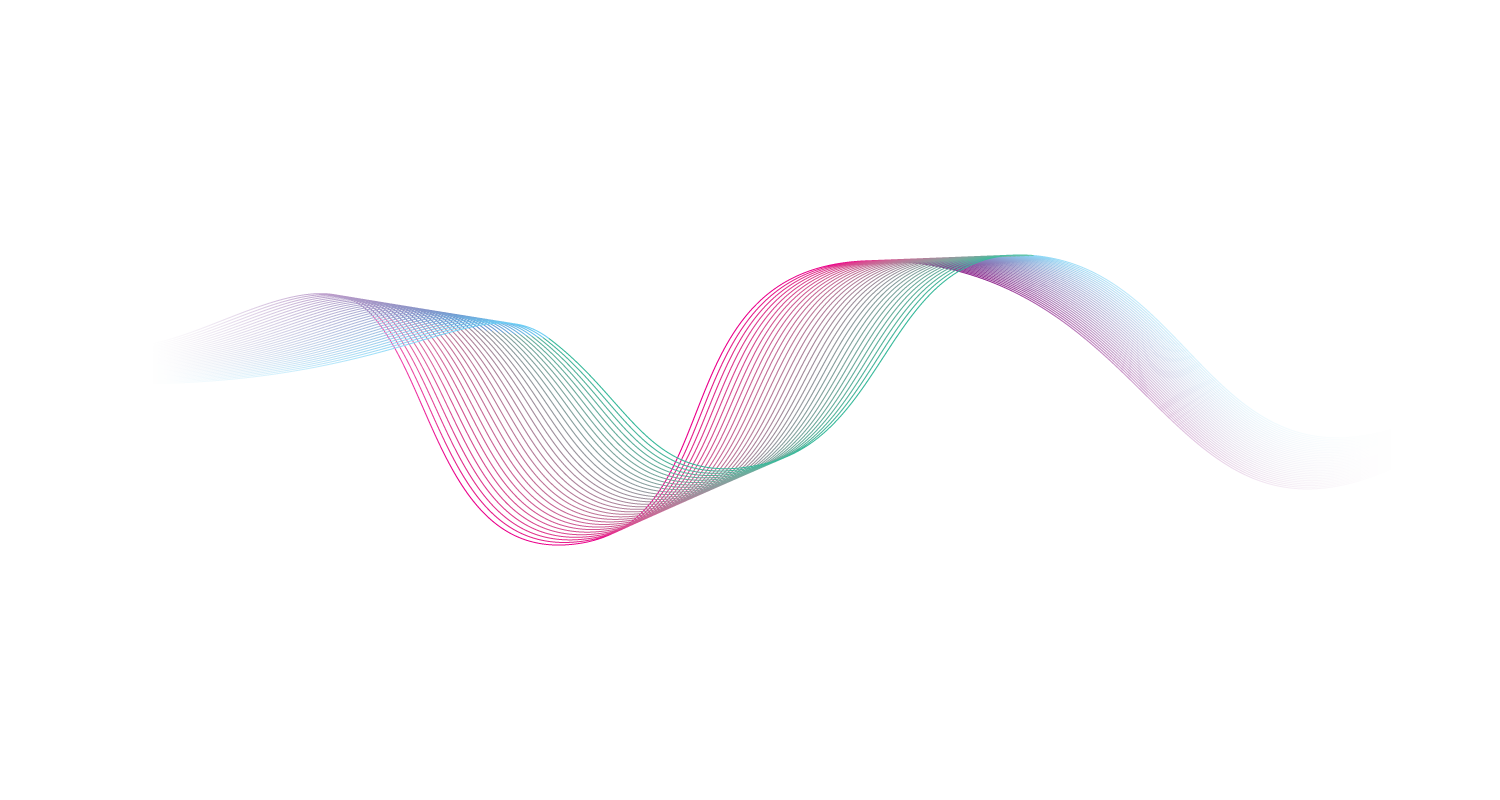 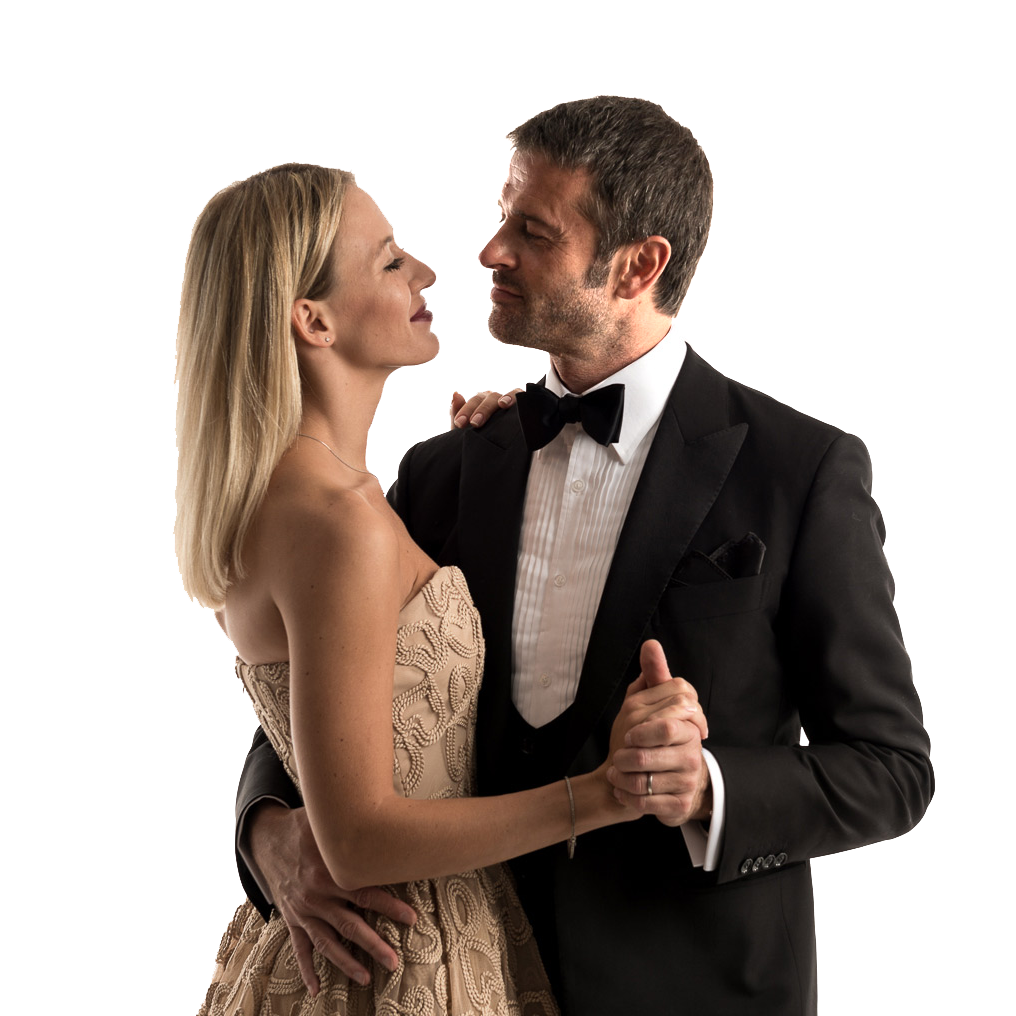 Welcome to the new Baricchi Institute website! If you signed up as a member on our previous website, your user account is already set up. However, you will need to reset your password before signing in for the first time. Please select an option below to continue:

If there is a user account in our database registered to this email address, an email has been sent with a link that will allow you to reset your password. Check your email inbox for that link now.

If you don't receive this email, there are many possible causes. Please contact us if you need further assistance.

To view this video, you will need to purchase the course.

This item has been added to your shopping cart. You can complete this purchase by checking out now, or you can continue shopping to add more items.